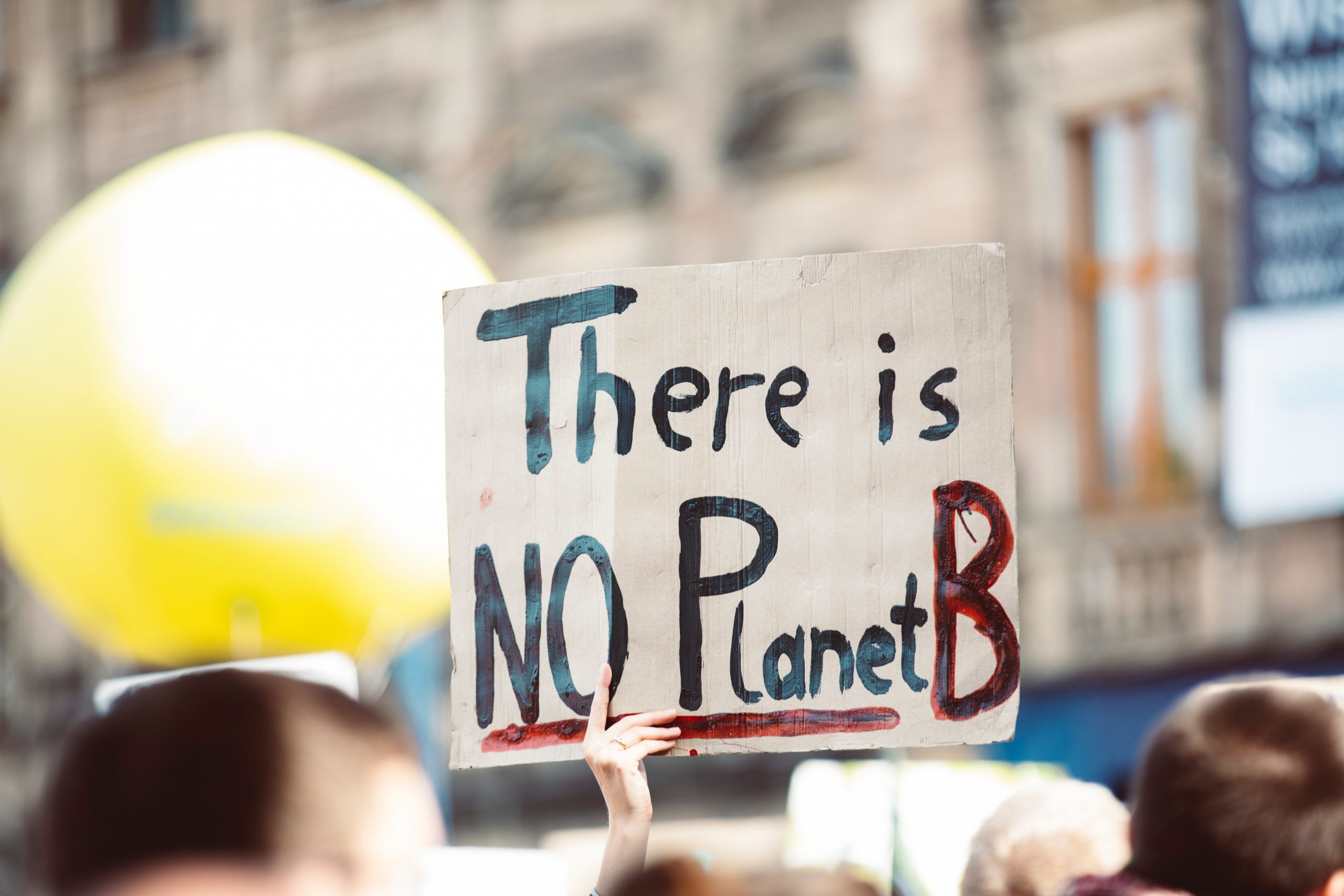 In this short read, I’ll share how estate agents can do their bit to fight the biggest long-term threat to humanity we’ve ever faced AND how it can help your business in the short to mid-term.

Most of us will be familiar with the phrase: “It’s the economy, stupid.”

Its roots hark back to 1992 when it formed a fundamental part of Bill Clinton’s successful bid to oust President George H W Bush from the White House.

It was a slogan that stuck. Think Get Brexit Done, Just Do It or Beanz Meanz Heinz. It still resonates and has been adapted over the years to fit an array of different agendas.

Now I’m tweaking it to fit what will be the most important sermon of 2020 and an area where smart estate agents can be a positive force as well as benefitting from strong brand awareness and great PR.

According to a BBC report based on findings from the World Meteorological Organisation, the 20 warmest years on record have all been in the past 22 years, with 2015-2018 making up the top four.

The full data is not in for 2019 yet, but even the briefest look at the news will tell you something ain’t right.

And if you are lazily thinking of labelling me a tree-hugging hippy – think again. I was once described as being ‘all fish and chips, punch-ups (boxing) and Arsenal’ by snobby Stella, who I had the misfortune to share an office and indeed the same air with. For the record I prefer pie and chips.

Anyway, I digress, and this is one topic that needs focussing on if we are going to do something to save good old Planet Earth before we boil it and our future generations to death.

This article isn’t trying to shame anyone into doing something for sustainability, but I do want to use my time with you to highlight some of the marketing and PR benefits of doing the right thing in the fight against climate change.

When I worked as a journalist, it was common to sit down as a team at the start of each year and discuss what we thought the big stories would be. Last year it would have been dominated by Brexit and national and global politics.

This year I’ve spoken with colleagues still working in the news industry, and four out of five of them (including a sports journo) said that climate change would be up there among the top four stories. The American election, the potential for a US v Iran war and the Euro 2020 football tournament being the others mentioned.

But what can your agency do, or more importantly be seen to be doing, in a positive way to combat climate change?

As my wise old Irish Uncle Tighe used to say: “It’s no good being good, you have to be seen to be good.”

Here are five ideas a single office member of my content club is doing and positively raising its profile in its community.

They even trialled an E-Bike to get to appointments.

I’m sure you all have brilliant things you do in your agencies to help the environment.

Finally, a lot of leadership and business commentators use the New Zealand rugby All Blacks as great examples of a brilliantly consistent unit (maybe they took 2019 off?).

And it’s often cited they have a philosophy of players taking individual responsibility, showing respect and tidying the changing rooms after a session – ‘sweeping the sheds’ they call it.

The question I would love you to think about is this.

What are you doing to take responsibility, show respect and tidy up the climate change mess past and present generations have left for our children and their children?

Thanks for reading and feel free to share your ideas because this is one battle, we’re truly all in together.

Father Jerry Michael Lyons of the church of estateagentcontent.co.uk