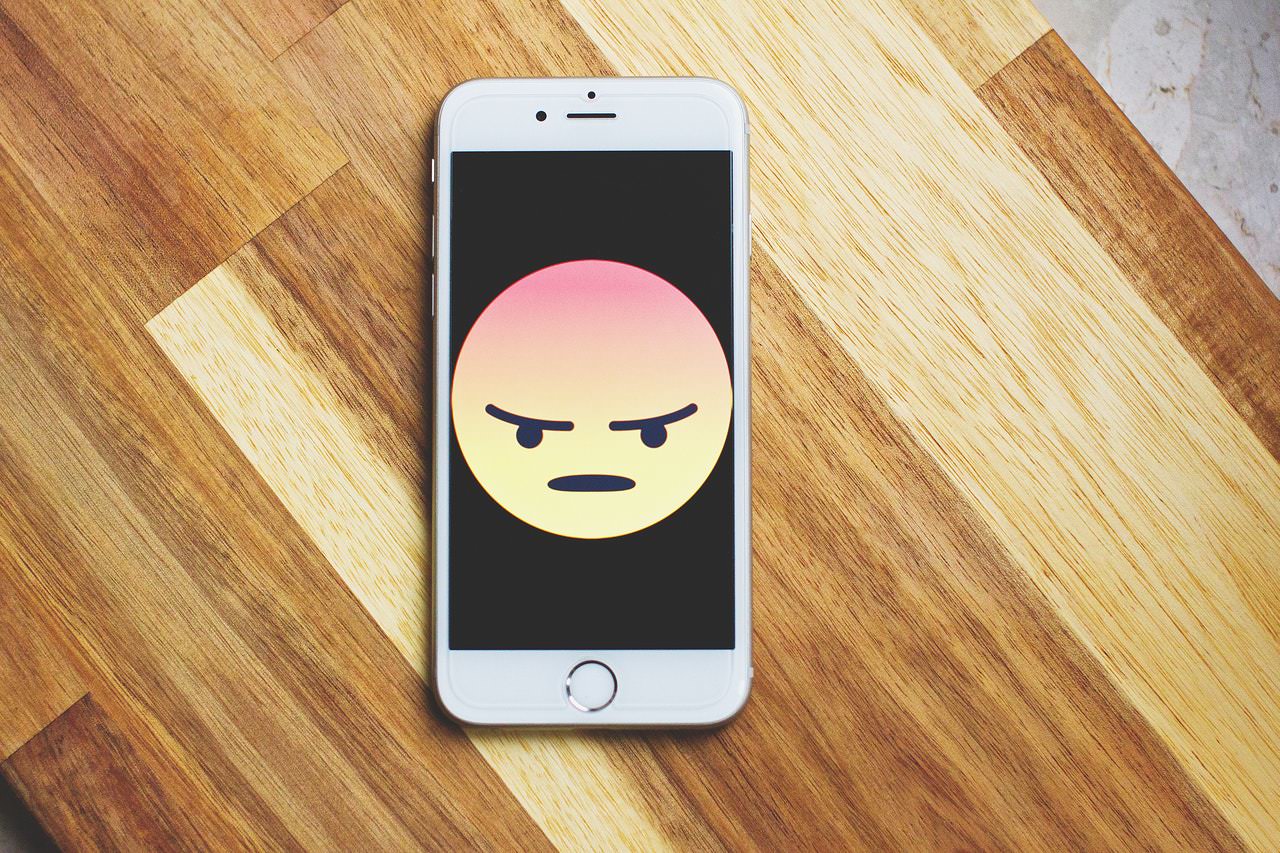 What Happened When An Estate Agency Banned Mobile Phones?

We’re hopefully coming out of a global pandemic.

But we’re smack bang in the middle of another one.

And that’s our species’ shrinking ability to pay attention and focus. And it will only get worse unless we do something about it.

This attention problem has been something affecting me and many close to me for years. But it was reading a book called Stolen Focus at the start of this year that really made me sit up and pay attention.

The journalist who wrote the book has interviewed experts (real proper ones, not Dave and Sue off Facebook) and laid out why our attention is falling off a cliff. But he also sets out what we can do to reclaim it.

Here’s what I’m doing to combat it. I started ten days ago and so far, I’m already seeing improvements.

There’s plenty more I need to do to improve but I’m determined because I want to be an example to my 9-year-old daughter.

By the way, if you have tween kids on TikTok, seriously review it, it has been described by Silicon Valley experts as being as addictive as heroin.

If you’ve got this far into today’s tip, well done. It shows you are aware there could be focus issues affecting your life – but also your agency.

Back in 2019, I was working on an in-house newsletter for a regional agency with 11 offices. Their old-school owner (who has since sold out for seven figures) told me that one of his branch managers had taken it upon themselves to do something bold and unpopular. And the big boss loved it so much he wanted an article about it in that month’s communiqué.

He banned the use of social media and personal phones during work hours.

There was an initial backlash. I recall one of the team left because of it.

People said: ‘what if I’m needed in an emergency?’ Easy solution – give your work number to friends, family, schools, etc.

That branch was the best performing throughout 2019.

The manager who I spoke with about it said team morale improved because they felt more connected.

Any prospecting coach or trainer will tell you to make more calls if you want to succeed.

Imagine if you can stop mindlessly swiping and scrolling and start making focused calls – what could happen to your agency’s success rate?

I’ve seen the writing on the wall for more than two years now when it comes to content and focus.

It’s heavily influenced our approach, and we seem to have a sweet spot in terms of article length and imagery.

I remember someone in estate agency marketing quoting an American copywriting guru and saying, ‘given the choice between long copy and short copy – people would choose to read longer articles.’

This may have been correct in the 1980s and 1990s but ALL of the data, and many of the experts featured in Stolen Focus, point to the opposite.

Which, as a journalist, makes me sad. But as a marketeer, makes me determined to respect people’s time and attention by creating content that matters.

What tips do you have on paying attention and focusing on what really counts?

Thanks for your time.