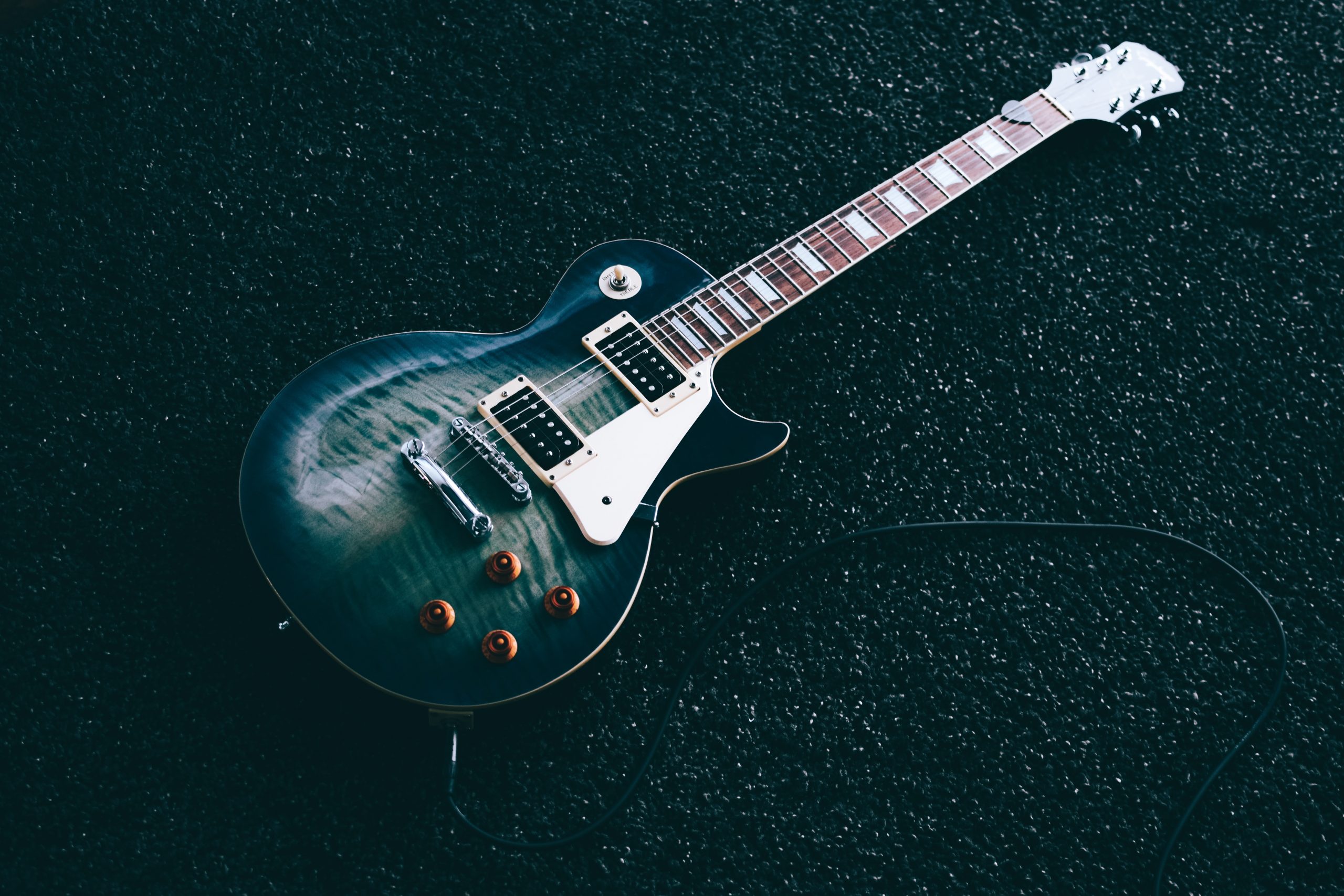 The Sunday Sermon – Are you the Chesney Hawkes of Estate Agency?

The Sunday Sermon – A Two-Minute Read

I’m guessing most people do.

He is the poster boy of the one-hit-wonder phenomenon.

His record – I am the One and Only – topped the charts in 1991. Then he vanished so suddenly it was almost a case for New Scotland Yard’s missing person’s department.  I was half expecting him to turn up with a beard in that weird American show Lost.

Let me be clear though party people I’m not slagging Chesney off. He achieved much more than most.

But what does Chesney’s 15 minutes of fame teach estate agents about the number one lesson in how to do content marketing successfully?

Well, last week I was reminded of something which made me think of Chezzer.

I received a blog from a property professional which was brilliantly written, interesting and funny but had one fatal flaw.

I visited his blog page and found that this article was one of only two he’d published in 18 months.

He was pretty much the equivalent of Chesney and his one-hit-wonder.

The key to content marketing nirvana is consistently getting in front of your community.

That applies to blogs, newsletters, canvassing letters (I’ve got some belters) fliers, vlogs, you name it.

It needs to be useful and interesting information you’re sharing but note that I haven’t said it needs to be brilliant. Often, it’s about being seen rather than being superb.

Why do you think Coke, Nike and McDonalds, never stop advertising (and all have content marketing strategies)?

They’re huge, everyone knows them, but they’re also smart enough to realise people forget you very quickly if you cease to be seen or heard.

It’s the same in the agency, albeit with much smaller budgets.

Why do you think that the agencies and individuals that do great content marketing like Knightsbridge Estates, Sean Newman, Chris Watkin, Cooper Adams, Oliver James, Perry Power, John Paul, Matt Giggs, Rob Brady and several others are now go-to people in their areas and realms of expertise?

They are consistently out there, putting their heads above the pulpit and proof that content marketing works.

And if you don’t believe that ask Chesney. If you can find him. If you do tell him, I said ‘hello’.