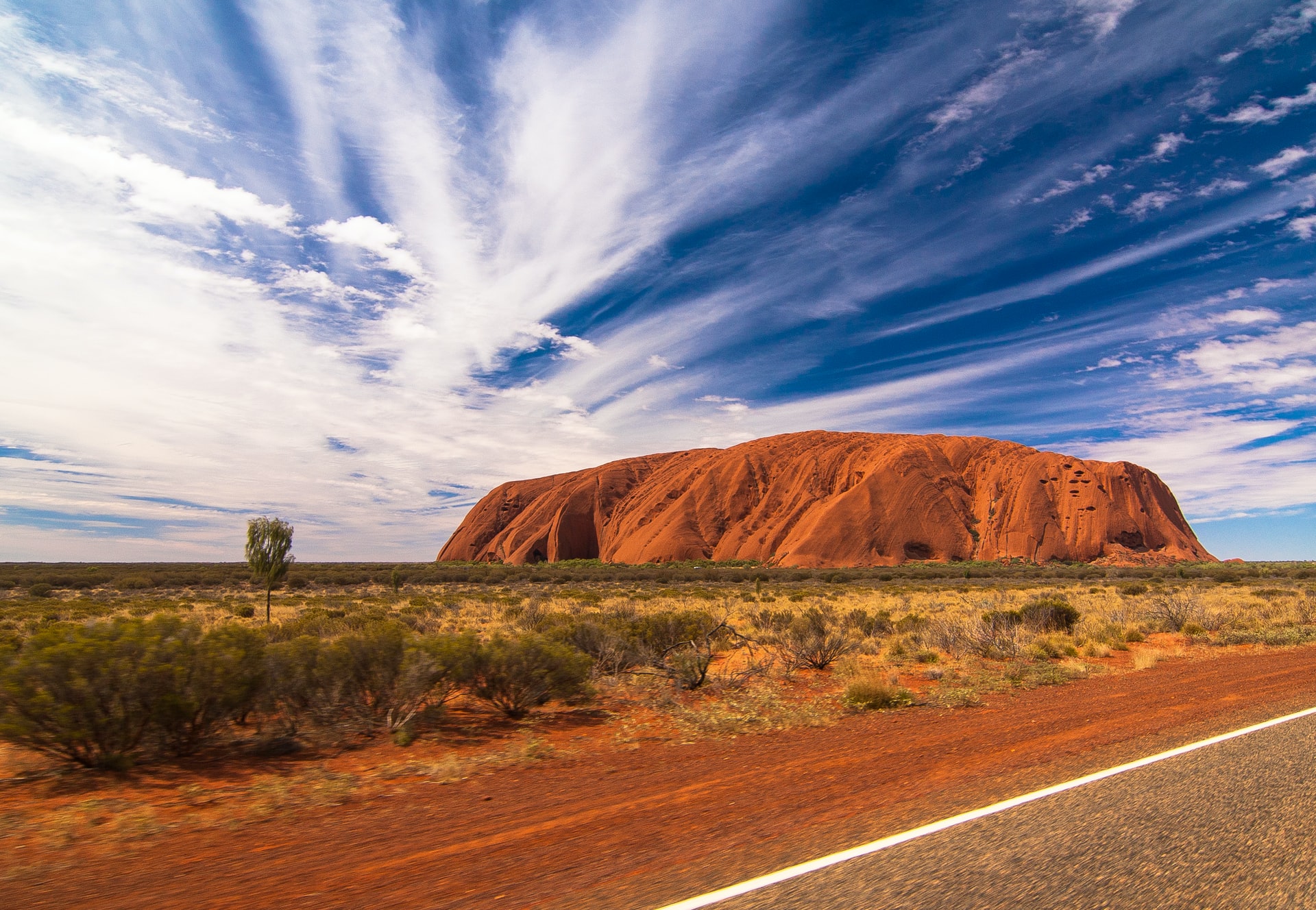 The Estate Agency Wizards of Oz

The Estate Agency Wizards of Oz

Everything in life has levels.

If you’re not familiar with the concept of levels, let me explain.

I first became aware of the term a few years ago.

I’m a big boxing fan, and the word ‘levels’ is used to describe the different standards of the sport.

We’re operating at a level whatever we do.

The good news is these aren’t fixed, and you can move up (or down) depending on the amount of dedication, hard work and time you put into whatever it is you do.

It’s widely thought in the UK’s estate agency industry that our colleagues in Australia are on another level when it comes to selling and renting homes.

This is a view shared by Luke St Clair of Knightsbridge Estate Agents in Leicester.

Luke’s agency shows its ‘level’ consistently. Be that with their approach to client care, community support, financial results or relentlessly seeking to be better.

One of the best examples of Luke’s ‘levels’ is that he is a regular attendee at the AREC conference.

Big deal, I hear some of you say.

And Luke has made the 20,000 + miles return trip to attend the gathering of the good and the great of Aussie estate agency FIVE times over the years.

This fact on its own shows a level of commitment and borderline obsession with his profession and improvement that sets him apart.

I know many agents that wouldn’t travel an hour to an opportunity to learn because of the fear of traffic. Again, it’s about levels.

I spoke with Luke recently via Zoom to get his learnings from AREC 2022, which he attended last month.

As is his personality, he generously shared the highlights and some key takeaways from the two-day event, which took place on the Gold Coast.

You’ll have to watch the video for the full story, but he shares some great insights from Matthew McConaughey (the actor), John McGrath (the founder of AREC and Aussie agency legend) and several other big hitters.

Originally when I started creating content for estate agents back in 2014, I thought this ‘ooh, the Aussies are so great’ attitude among UK agents was part of a ‘Carlos Kickaball’ effect.

This term comes from football when, in the early 1990s, any foreign player (they were a novelty then) was automatically seen as more talented than their homegrown counterparts based on them being from overseas.

But over the years, I’ve listened to and learned from some of the best agents in the UK.

And it’s become clear that our cousins Down Under lead the way when it comes to delivering exceptional service to home-selling and buying clients.

Luke gave some examples during our Zoom chat.

Here are six Aussie agency icons you might want to check out:

Tom Panos – not everyone’s cup of tea but knows his stuff and brings the ruckus with his motivational style.

Mat Steinwede – my personal favourite with his focus on frequency, although he’s in annoyingly good nick.

Josh Phegan – his name comes up a lot when it comes to training agents to perform exceptionally.

John McGrath – St Stephen Brown described John to me as ‘the best estate agent in the world’. So, that alone makes him worth studying.

Lisa Novak – Luke speaks very highly of her and her company, and her office must be up there with the coolest in the agency world.

Alexander Phillips – One of our team hails from Sydney and she regularly mentions Alexander as being ‘the one who always sells the multi-million-dollar pads’.

The levels these guys reach and maintain are impressive regardless of location.

Sure, some of the Aussie terminology is a bit too American for many UK agents – think ‘real estate agent’.

Whenever I hear that, I think, is that the opposite of ‘pretend estate agent’? And ‘rainmaker’, I don’t know where to start with that one to be honest.

But if they’re good enough for a leading agent like Luke to travel across the globe to learn from, they’re worth taking note of if upping your levels is something you’re serious about.

Just unfollow them whenever we play them at cricket because again, there’s levels to that, too.